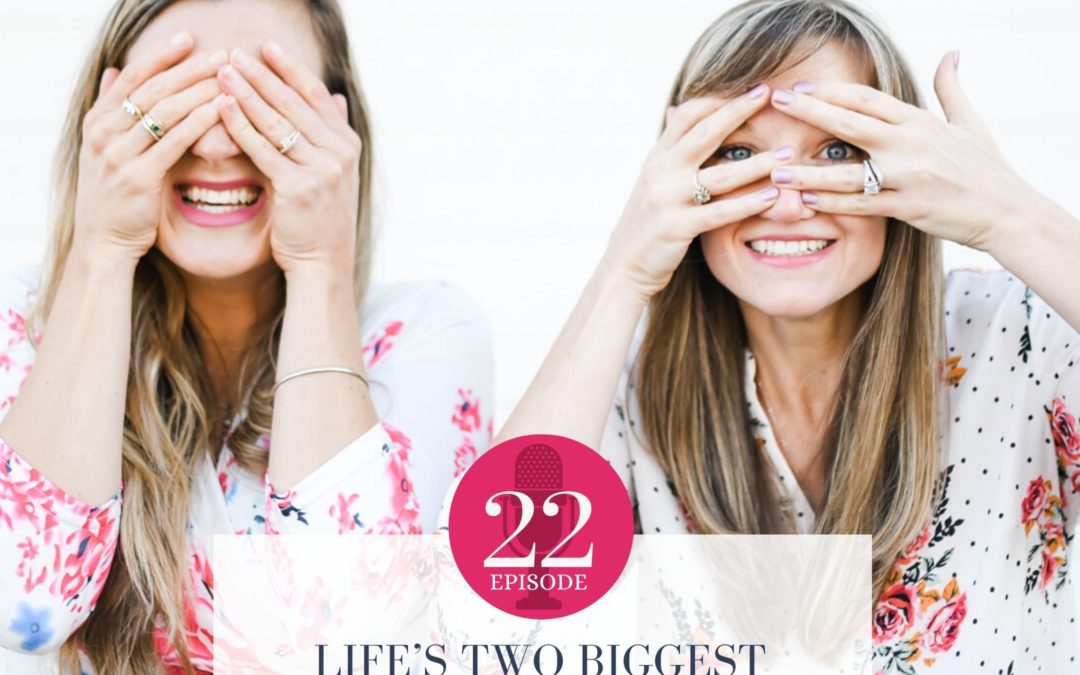 Aligning your purpose, passion, and power.

No matter what area of life, there are two major excuses that all of us have heard and/or used time and time again. It’s time to highlight what they are on the surface (so you can witness just how often you are using them as weapons against yourself), but we also wanted to give you the underlying energy about what is REALLY going on when you say either of these excuses.

Excuse #1: I don’t have enough time – a common one that is so easy to say because it’s almost like a get out of jail free card… because honestly, who can argue with you that you’re busy? However, when we say we are too busy the truth is, we are really being invited into a deeper level of self-intimacy. When we say we don’t have enough time, what we really mean is that we aren’t willing to get to know what it is we TRULY want.

Excuse #2: I don’t have enough money – money is a triggery topic so this excuse is usually a go-to because no one wants to stick around long enough a squirm through an uncomfortable conversation about your financial state. However, when we claim that we can’t afford something, energetically we are actually affirming for ourselves that there is a disconnect with our self-worth.

In this episode we take these two gnarly excuses and the energy underneath them and give you tangible, soothing tools to start to alleviate what’s REALLY going on and do the deeper dive.

Listen in to hear the two questions we recommend asking yourself to replace the “I don’t have enough time” and “I can’t afford that” statements that we so easily make but don’t often really mean.

You are are so worthy, you get to live a life based on your priorities, and we are so excited to help you trust yourself again! 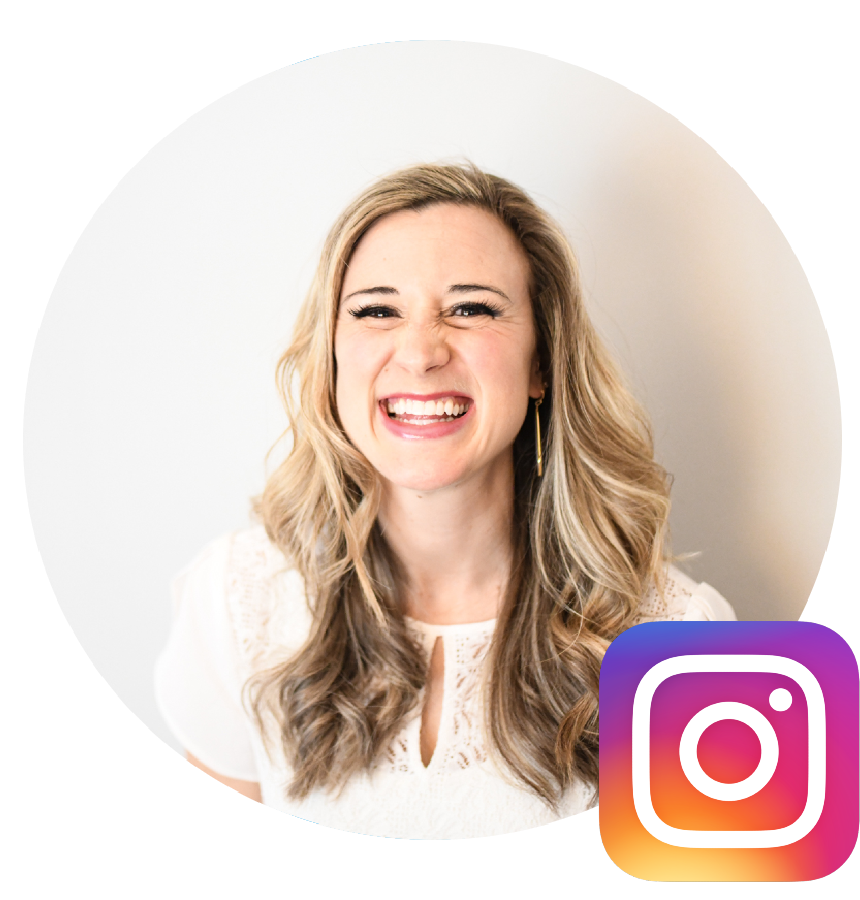 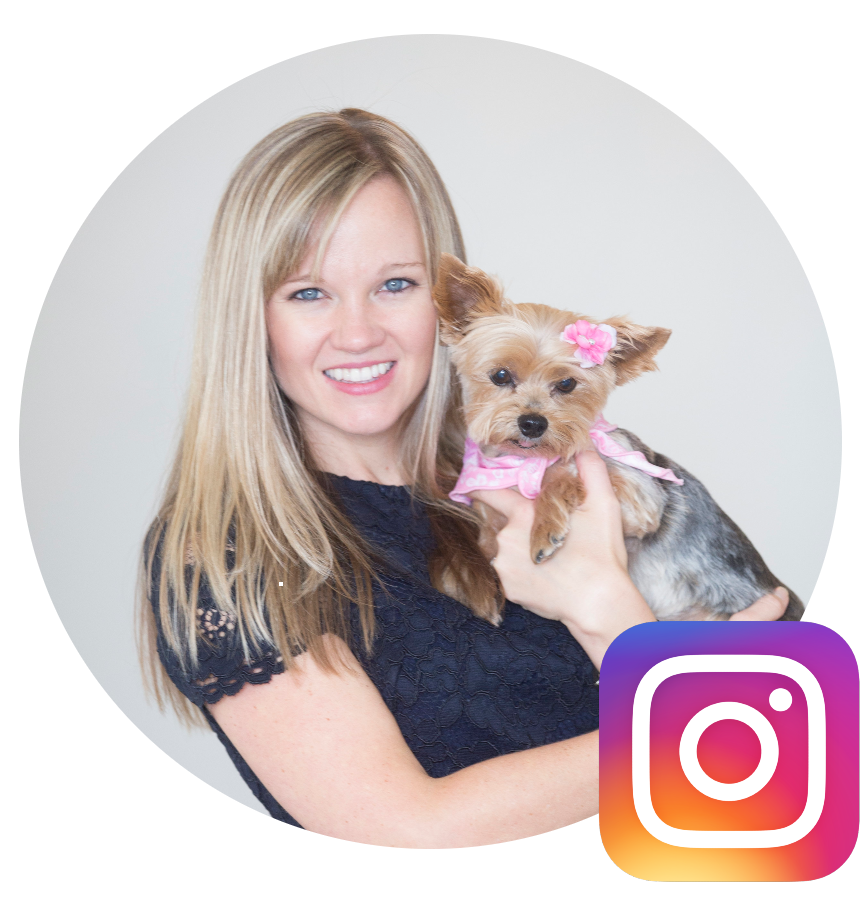 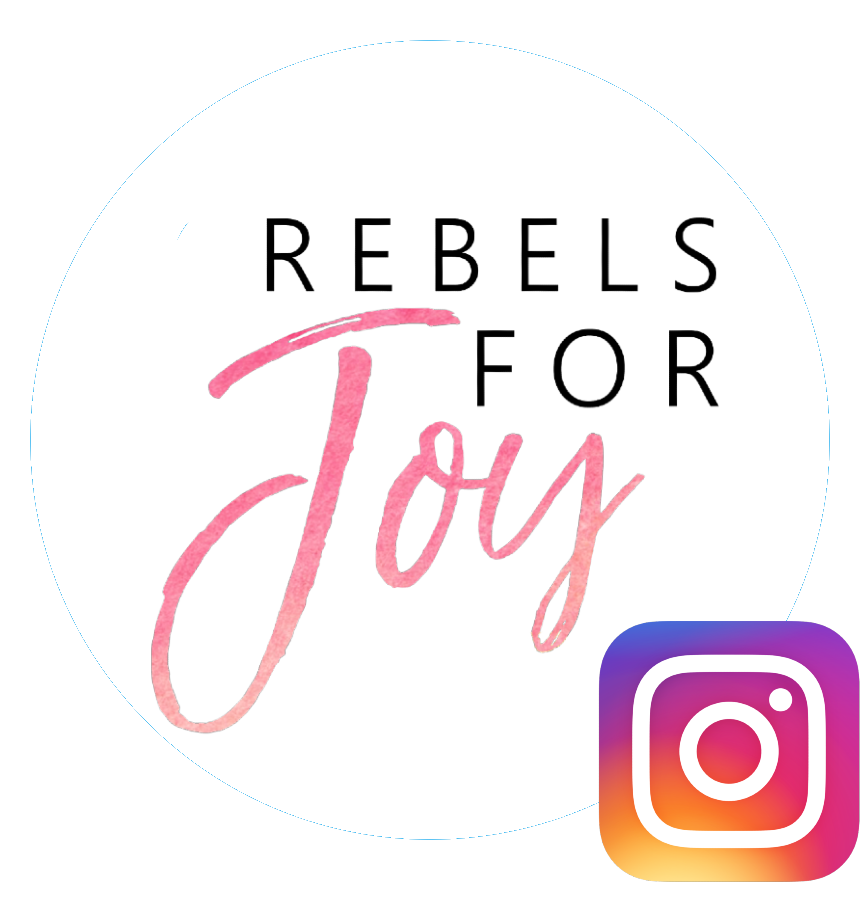 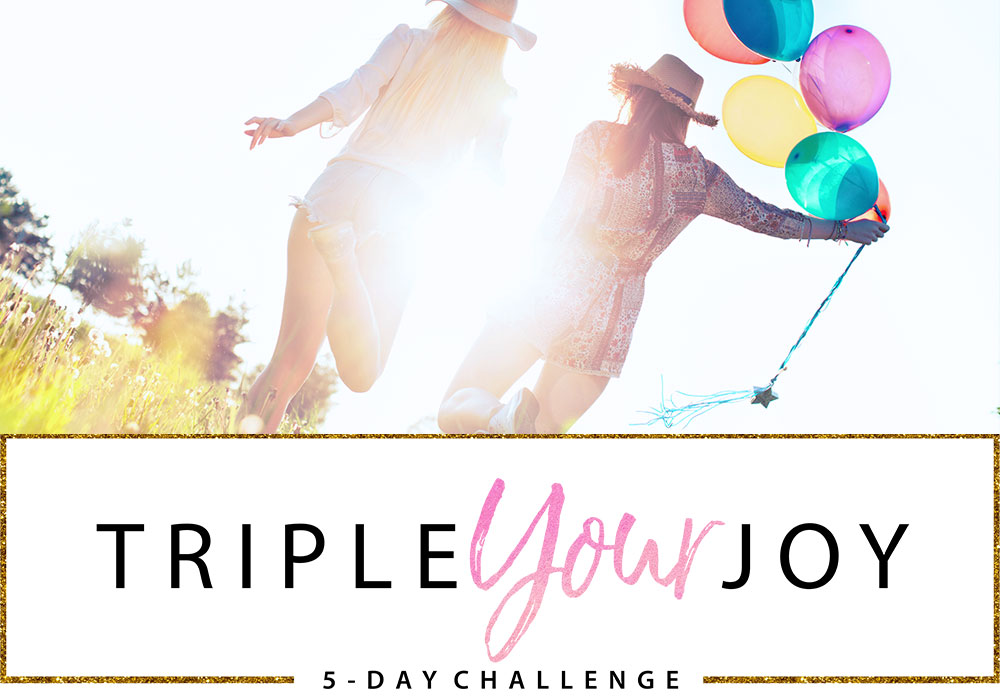 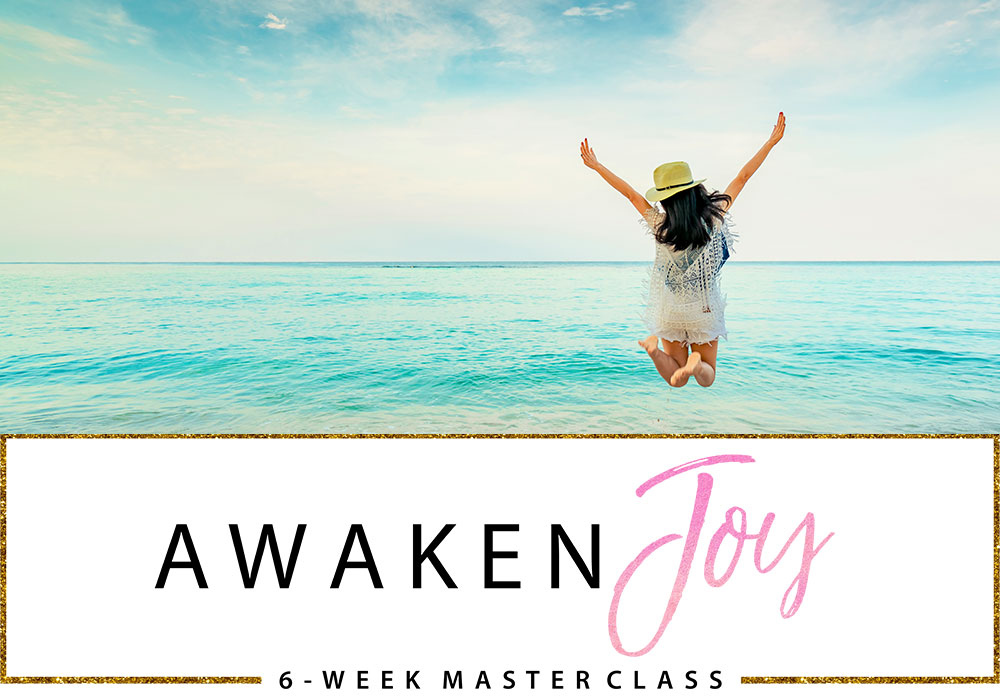 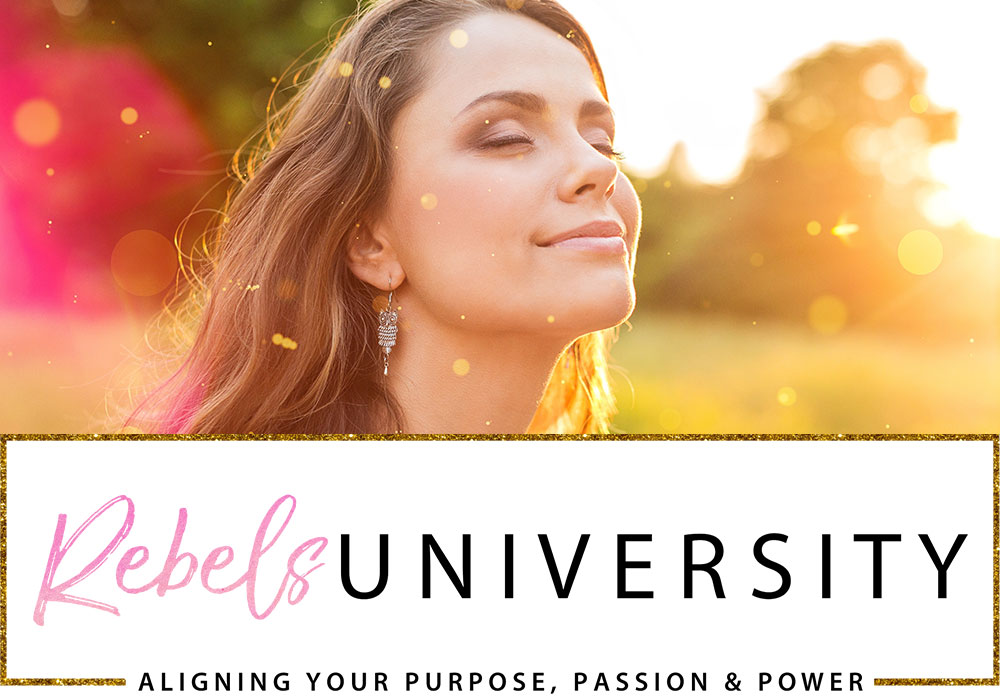 I cannot tell you how relieved I am to finally hav

Flex Your Motivation💪 Have you found your mot

Making Fear Your Homeboy Ladies! You are in for a